How to Choose the Best Virtual Reality Headset

Which is the most popular virtual reality headset?

The next step in virtual reality headsets is to improve the quality of the display. The HP Reverb has the highest resolution at 2160 x 2160 for each eye, with an overall resolution of 4320 x 2160. Another important factor to consider is the cooling system. Standalone VR devices can get extremely hot, so proper cooling is a must when choosing the best vr headsets. 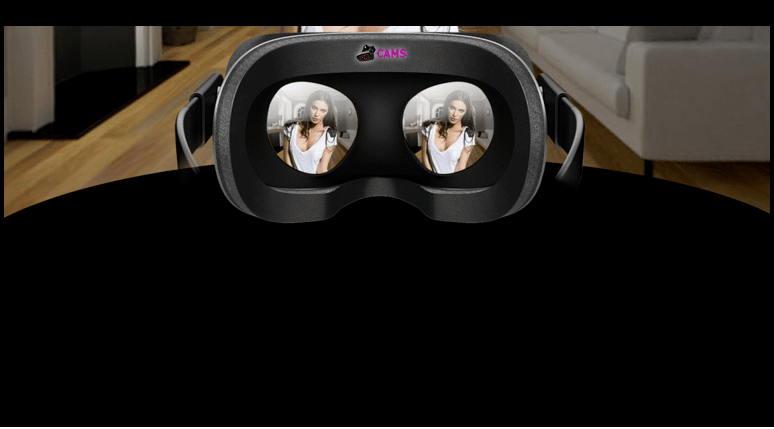 The future of VR Headsets and whats to come.

While some people believe that glasses with transparent lenses are the future of virtual reality, these glasses aren’t ready yet. The passthrough approach is the best solution for the near future. This method requires expensive parts and a powerful headset. In addition, the glasses themselves may not be compatible with VR headsets.

What VR headset and why? 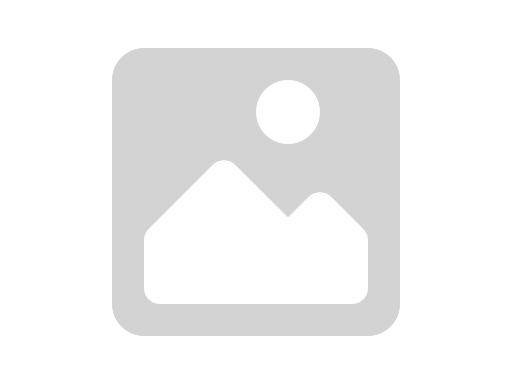 HTC Vive has the same basic hardware as the Rift, but the Vive has a front-facing camera that brings the real world into the virtual world. It also comes with two handheld controllers that are worn with the hand. The Vive is more expensive than the Rift and requires more setup and maintenance.

The wireless headset Oculus Quest 2 is one of the easiest VR headsets to set up. Oculus was one of the first vr headsets, With handheld and inside-out tracking, the Quest 2 is ready to use in just minutes at VR. Unlike the Rift S, it doesn’t require a game console, phone or PC. The Quest also supports PC tethered VR with an optional cable.

Is Oculus Rift the best vr headsets to buy? 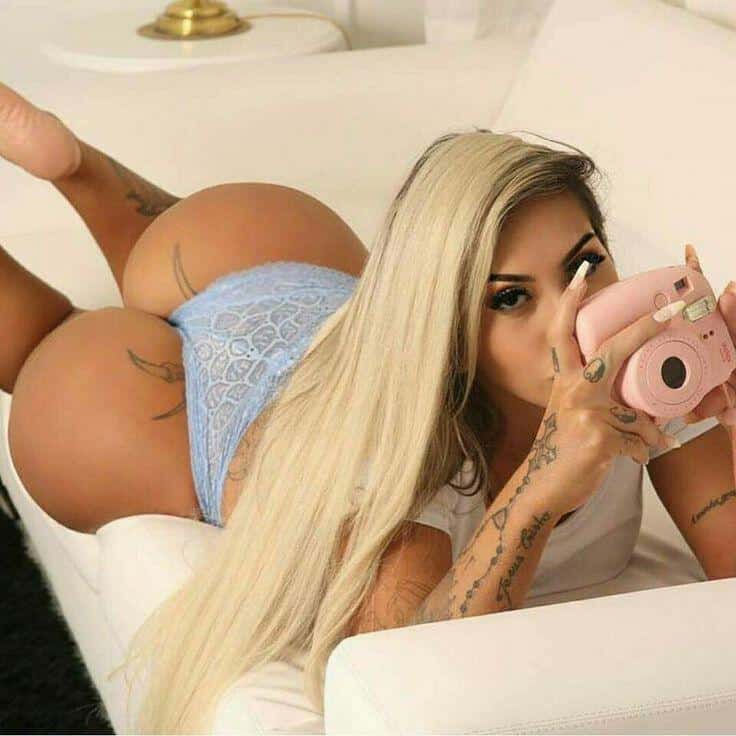 Although the Oculus Rift is relatively expensive, it’s an excellent choice and the best vr headset for beginners and those who want to experiment with virtual reality for gaming. The Rift has an impressive developer community and financial support from Facebook, making it a good choice for early adopters of the technology.

If you’re looking for a more affordable high-end headset VR, you should check out the other vr headsets like the PlayStation VR. Its launch titles are impressive, but its price makes it an attractive option. Unfortunately, it’s not as powerful as its main competitors. Motion tracking is still error-prone in bright rooms. The PlayStation VR is one of the best VR headsets for gamers, but not the best for everyday use.

However, the Samsung Gear VR is a good option for beginners who want to experiment with virtual reality without spending a fortune. It uses Oculus Home software and has a growing catalog of apps. Unlike the Rift, the Gear VR can be purchased without a smartphone.

Another option is the Oculus Touch headset. This headset uses head-tracking technology to change the field of view when you turn your head. This method does introduce some latency, but it offers an immersive experience. Valve, for example, is releasing its own VR headset in June 2019. Which VR headset is best for you depends on your needs.

The Apple headset may be the rumor mill’s favorite, but the company isn’t naming it after the failed product. Rumors of an Apple VR headset are unconfirmed, and the company has yet to release any information about the product. However, the name of the headset, Apple Glass, was dismissed by Mark Gurman, a company executive, who said that Apple wouldn’t name a headset after a failed product.

A rumor related to Apple’s upcoming headset VR said the company plans to unveil its VR headset in January 2023. This could mean that the headset will be much lighter than the current VR devices. One rumor says that a prototype could weigh as little as 150 grams. That’s a fraction of the weight of competing devices, while the Valve Index headset could weigh more than a pound. Apple is expected to unveil a prototype headset two to four weeks after its January 2023 media event. If the product is released on schedule, the headset should be available for pre-order two to four weeks before WWDC 2023. 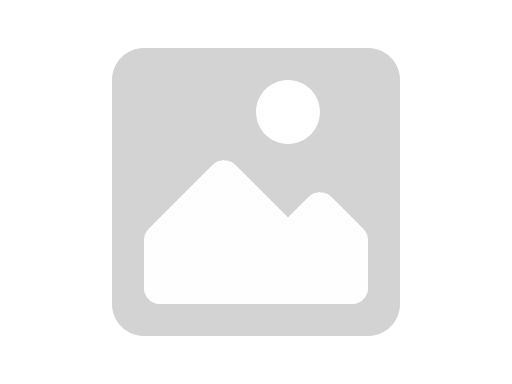 The recent Apple headset rumor VR suggests that Apple may launch a second-generation headset with improved technologies, multiple price tiers and lower cost. Nevertheless, the rumors about the first-generation headset have been circulating for months. A few months ago, Kuo shared that the company’s board members saw the prototype of a AR /VR headset during an Apple conference. It’s currently in the development phase and could be launched in 2020.

More posts by a